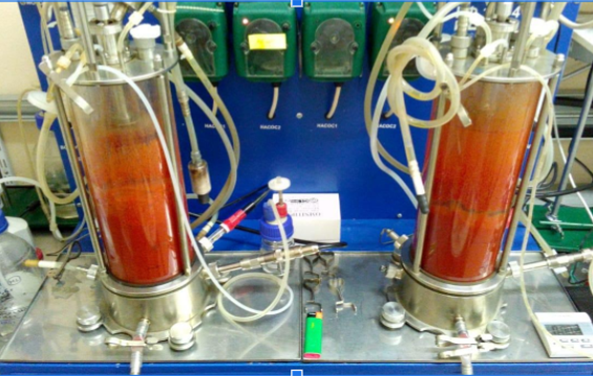 Astaxanthin is the strongest natural antioxidant and high-value compound; heavily used to maintain natural color for farmed salmon. Astaxanthin pique global market interest due to its antioxidant, photoprotective, and anti-inflammatory effects in humans. Cosmetics and wellness spa service providers are now gaining approval to use astaxanthin in their products and procedures. This results the current astaxanthin market to grow at a double-digit rate.

There are two primary ways to produce astaxanthin: extraction from algae and chemical synthesis. The natural method of growing algae and extracting astaxanthin is a slow and expensive process that costs more than $5000/kilo. The other way is a chemical synthesis that yields astaxanthin quite different from its natural isomers. “Synthetic Astaxanthin has a different molecular shape (stereoisomers) than its natural counterpart,” says Max. The synthetic compound has more than 500 stereoisomers therefore subjected to forbidden human consumption due to no related health benefit.

BioMedican decided to biosynthesize natural astaxanthin, which allows the elimination of undesirable stereoisomers. The researchers’ team at BioMedican analyzed genes of interest and “received constructed optimal gene for biosynthesized Astaxanthin.” After several attempts to get astaxanthin in test tubes and fermenters, one day, the team discovered crystals that contain 70% astaxanthin, 17% beta-carotene, and 10% canthaxanthin. This wonder strengthened BioMedican’s idea to diversify its product line.

The astaxanthin prepared by biosynthesis is non-GMO, organic, and 90% less costly than the current chemically synthetic products. Buyers are now more interested in biosynthesized astaxanthin which is bioavailable to both human and animal consumption at a reduced cost. We invite our buyers and investors to participate with BioMedican in this new approach to rule the global astaxanthin market. 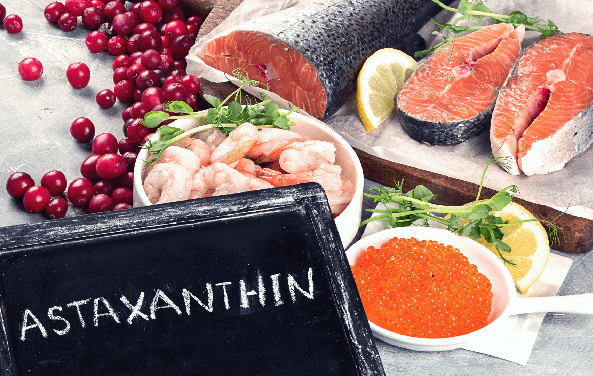